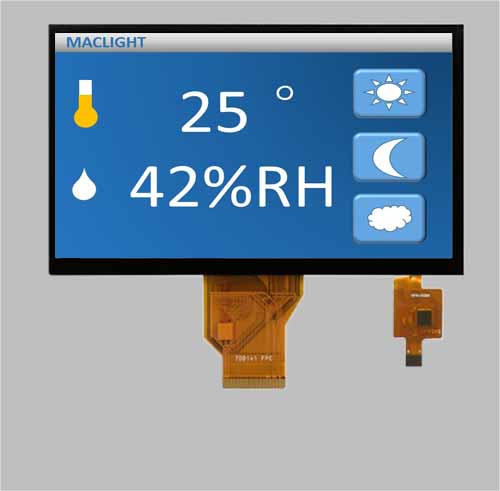 TFT LCD display 7.0 inch is a color touch screen module which is made with 800RGBx480 resolution, it is RGB interface, and can be also custom make interface to MCU interface, that can be easily controlled via the MCU PIC, AVR, ARM,STM32 system and as the embeded systems as well. its application including Automotive, medical devices, industrial devices, home control system, security devices, POS machines which requires display in high quality and colorful image.

If the luminance is not enough for your requirement, please feel free to contact us, we could custom make the backlight to upgrade the brightness up to 1,000 nits. 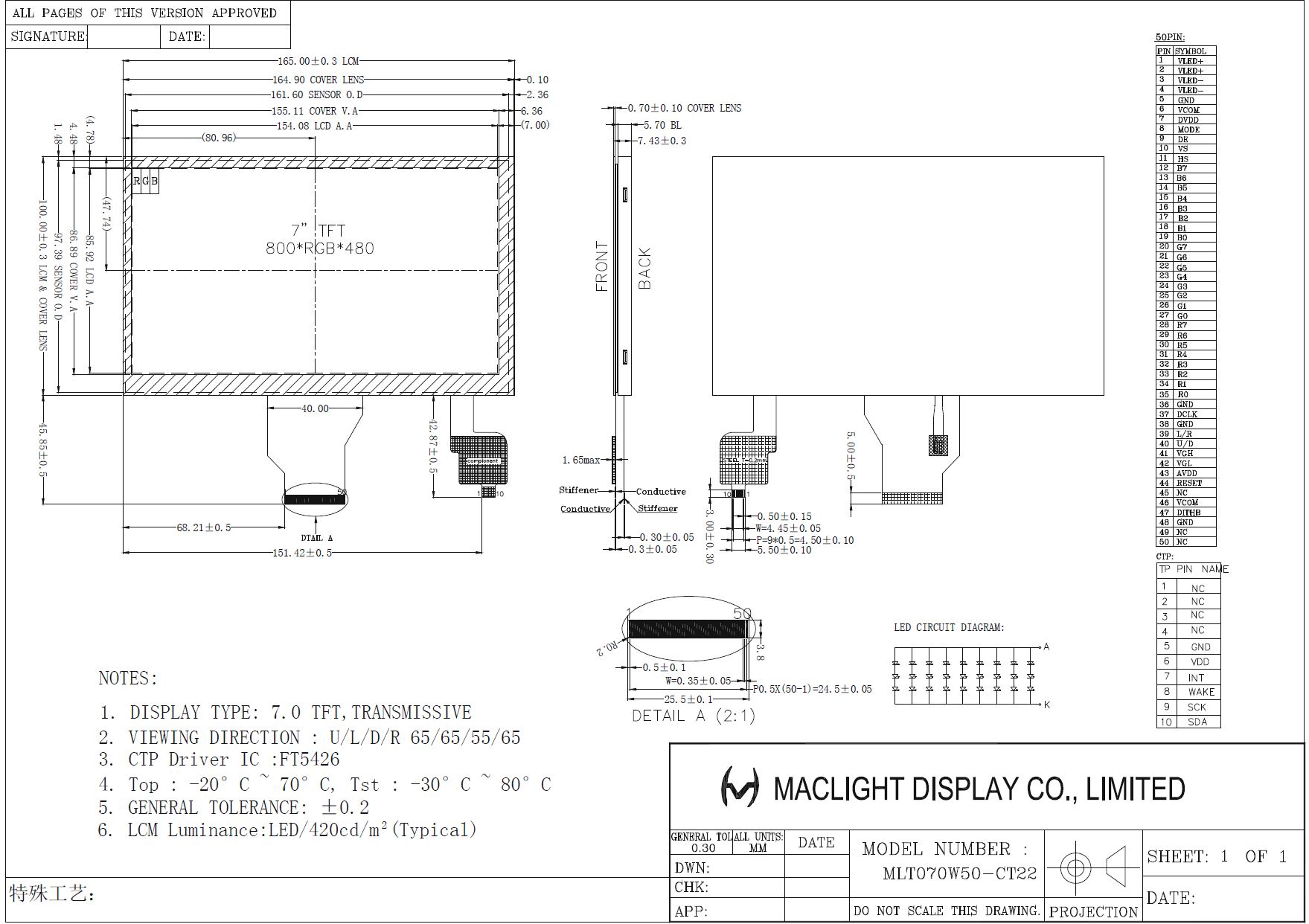 What is touch screen module:

Can i make touch screen module for my screen? 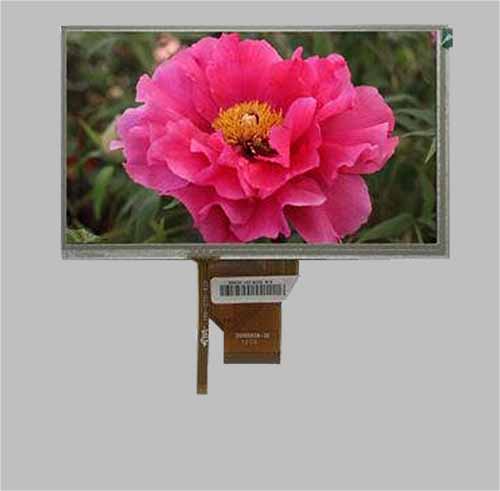 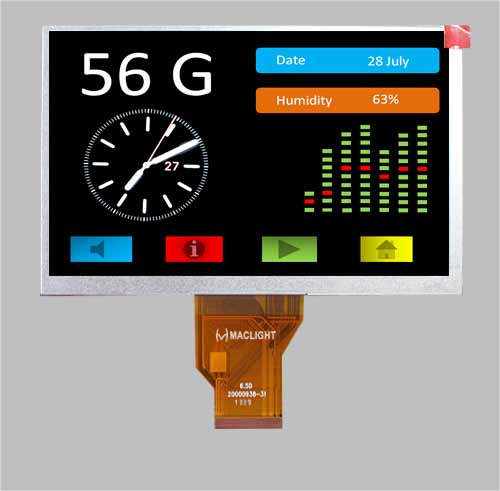 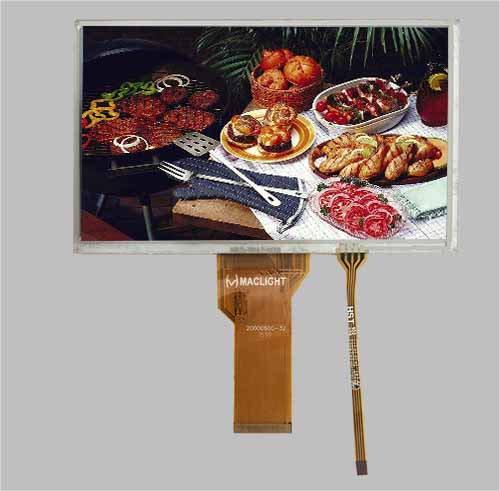 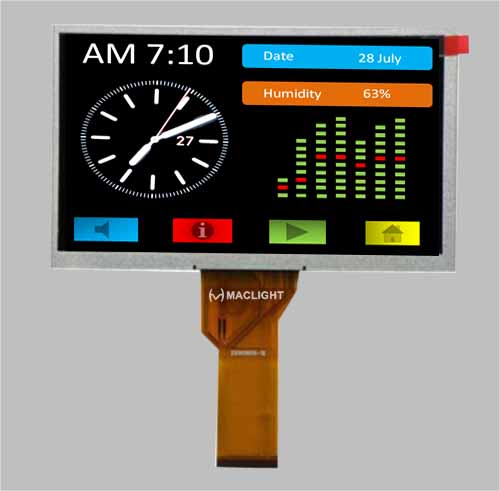