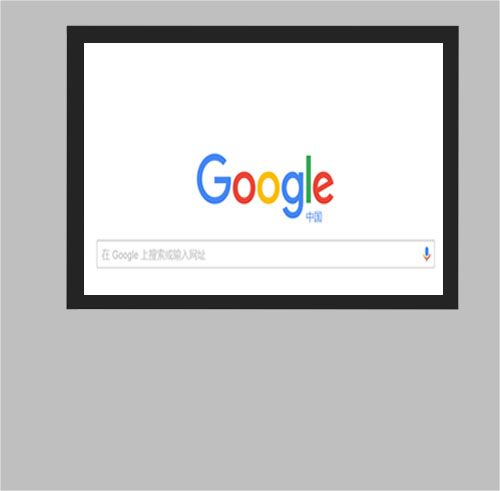 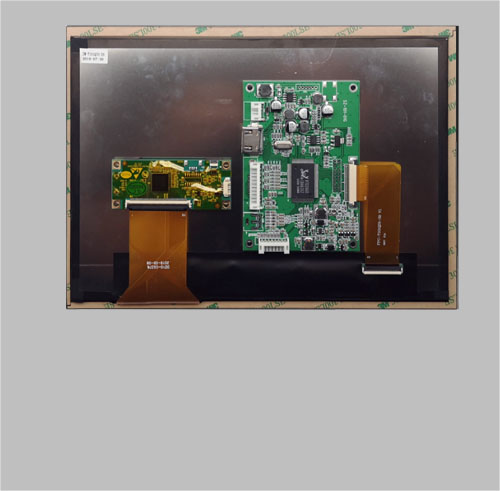 If the luminance is not enough for your requirement, please feel free to contact us, we could custom make the backlight to upgrade the brightness up to 1,000 nits. 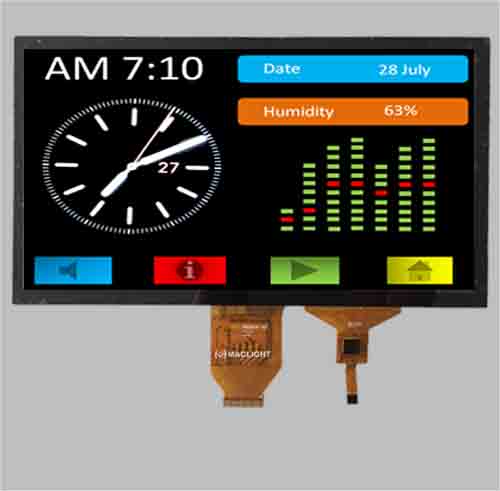 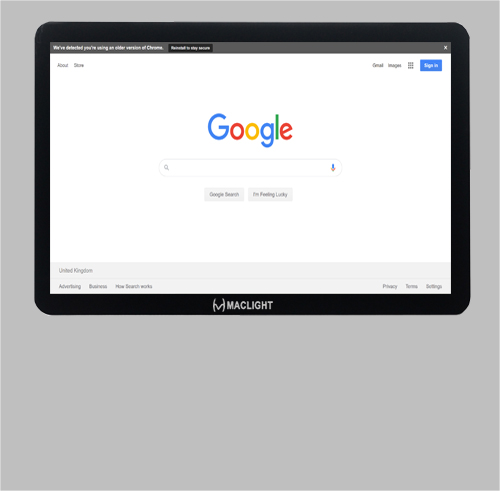